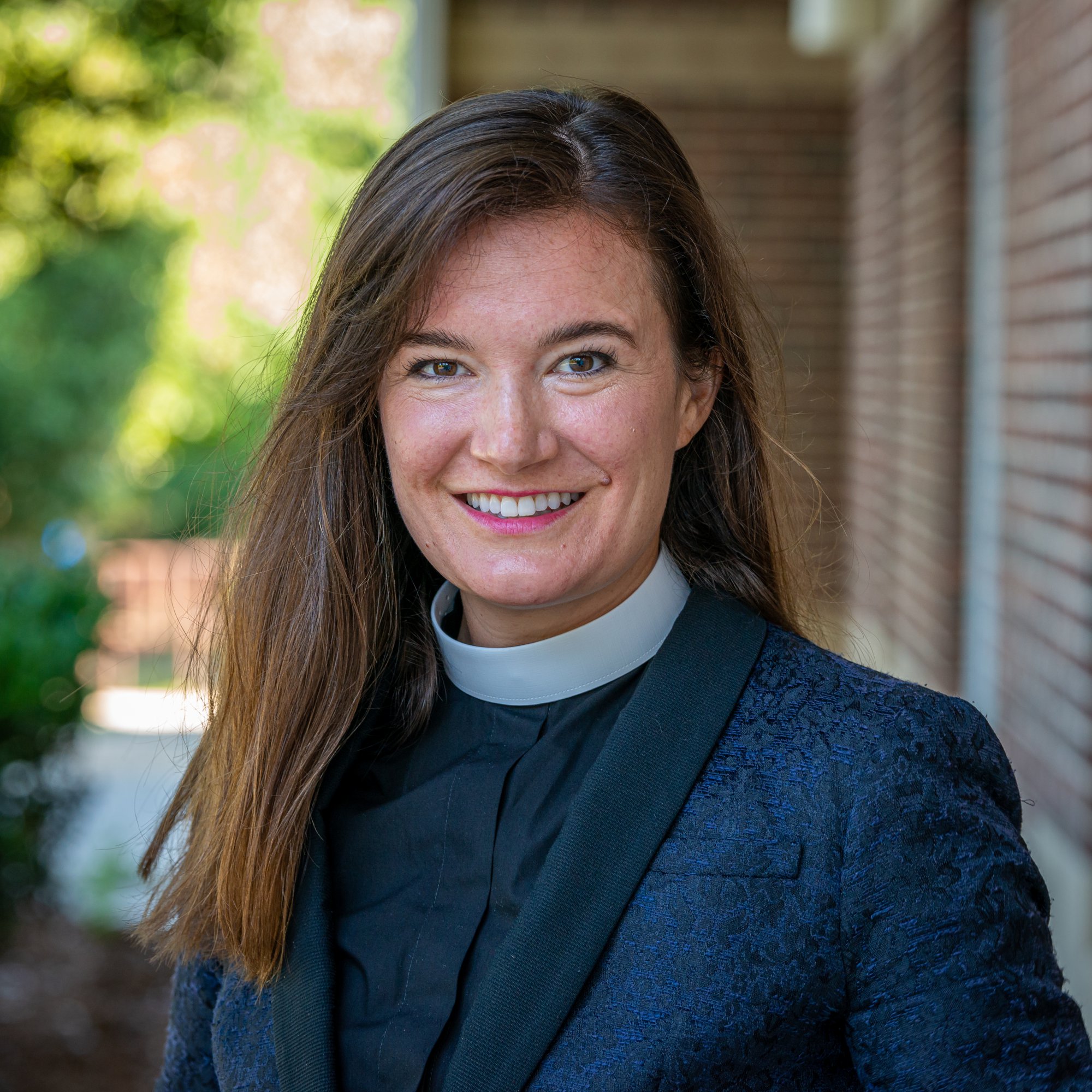 Spring migration season in North Carolina means that thousands of birds are making their way to and through the US. My husband, a “bird nerd,” always hears the arrival of spring before he sees it. He’ll identify the calls of species that have spent their winter in Central and South America which are on the move through North Carolina. The next few weeks – spring migration – are the highlight of the year for bird lovers. (The purple blossoms of the North Carolina Redbud tree mark spring’s arrival for me; I tend to be a more visual processor.)

The birdy sounds of spring remind me of the psalmists who used bird imagery to describe God’s love for us. One psalmist asks God for mercy, pleading “… be merciful to me, for in you my soul takes refuge; in the shadow of your wings I will take refuge, till the storms of destruction pass by.” (Ps 57:1)

And then there’s the author of Psalm 61, who knows trouble is coming their way, and plans to “take refuge under the shadow of your [God’s] wings.” (Ps 61:4)

For the weariest among us, the Psalmist’s message is that God “shall cover you with His feathers, and under His wings you shall take refuge; His truth shall be your shield and buckler.” (Ps 91:4)

I wonder if Jesus had these images in mind when he said that he longs to gather his children together as a mother hen gathers her brood under her wings. (Lk 13:34)

This language describing God’s mercy is certainly beautiful, but it was also urgently generated by people who found themselves in serious trouble. We know that the psalmists were pursued by enemies, just as Jesus was pursued by Herod’s regime.

Sometimes we’re the ones who need refuge under God’s wings, and other times we may become the instruments of this mercy. Ministries of St. Paul’s acts as God’s wings by doing things like delivering meals to homebound, clothing farmworkers, and housing refugees. This spring, I’ll be listening in, grateful that God covers each of us with feathers of mercy.

William Holman Hunt’s painting,  “Light of the World,” shows J
On the Feast of Christ the King, Fr. Javier reflects on the difference between p
How we then discover that God has always been with us in the changes and chaos o