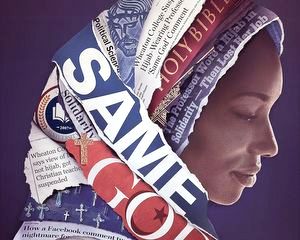 Update: The screening of “Same God” was held on Feb 29, 2020.  Turnout was over 160.  Many from the community including quite a few from the Muslim community attended. Muslims used the Youth Wing as a place of prayer for their evening prayer.  The conversation after with Linda Midgett, the director of the movie, and Dr. Larycia Hawkins, the woman at the heart of the film, was outstanding.  Click HERE for pictures of the event.

In December 2015, the political rhetoric against Muslims was escalating. Dr. Hawkins, an African-American political science professor at Wheaton College—a prestigious evangelical school outside of Chicago—wanted to show support for Muslim women. She posted a photo of herself in a hijab on Facebook. “I love my Muslim neighbor,” she wrote, “because s/he deserves love by virtue of her/his human dignity…. we worship the Same God.” Within days, she was suspended from her tenured position and eventually terminated. Were the school’s actions a move to protect its Christian theological purity, as it insisted? Or was it, as some suggested, the result of racism and Islamophobia?

“Same God,” directed by Linda Midgett, a Wheaton alumna with ties to North Carolina, follows the journey of Dr. Hawkins while exploring the polarization taking place within the evangelical community over issues like race, Islam, religious freedom and political leadership.

The film has been honored around the country, and Dr. Hawkins was named one of the Religion News Service’s newsmakers of the decade. 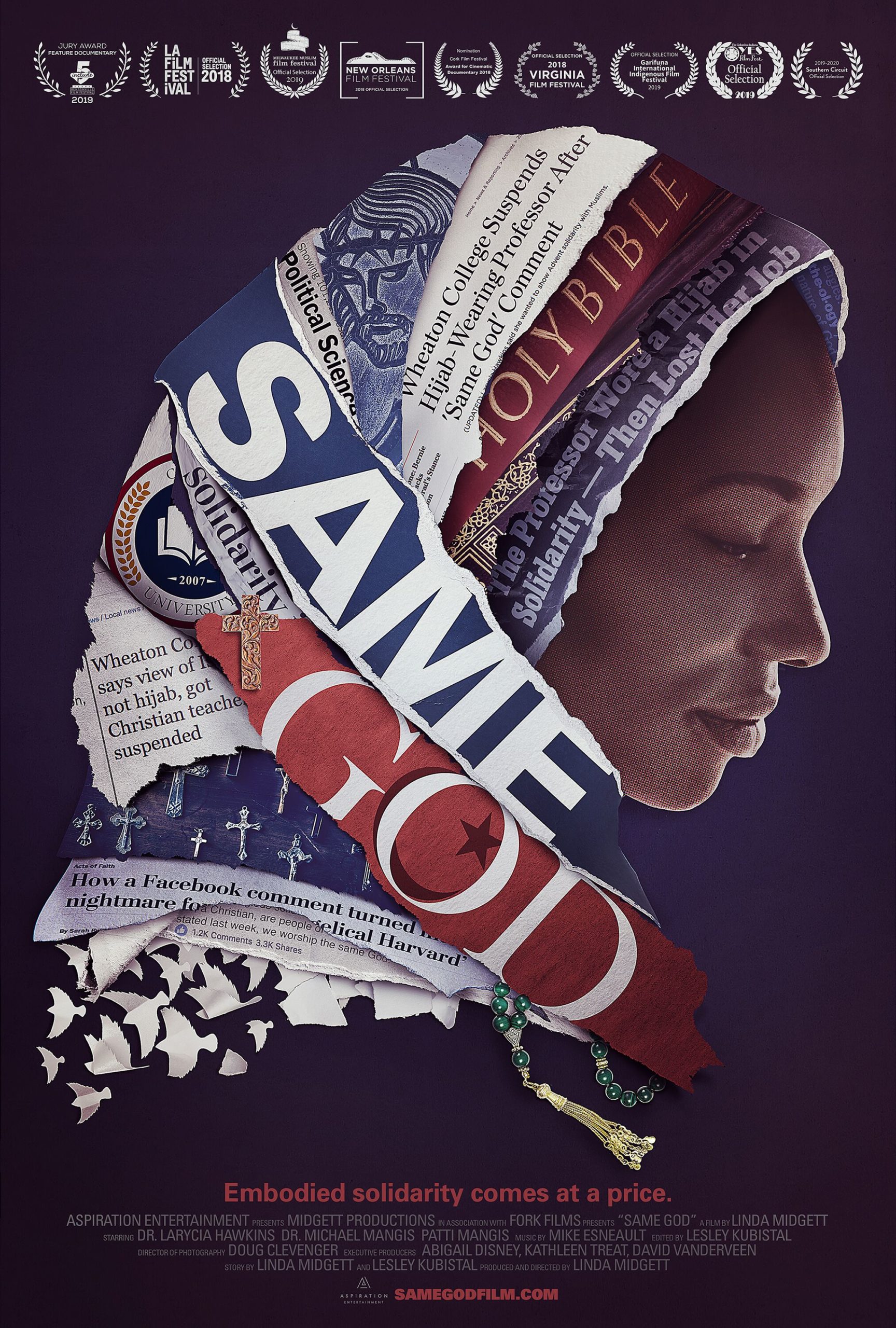