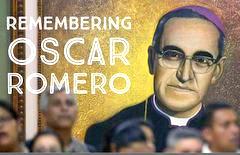 Join in commemorating the 40th anniversary of the martyrdom of Salvadoran Roman Catholic Archbishop Oscar Romero, who was assassinated while celebrating mass in a hospital chapel in 1980.  Romero was canonized as a saint by Pope Francis in 2018. An ecumenical service will be held March 22, 2020 at 1:30 p.m. in the Christian Life Center of Apex United Methodist Church. 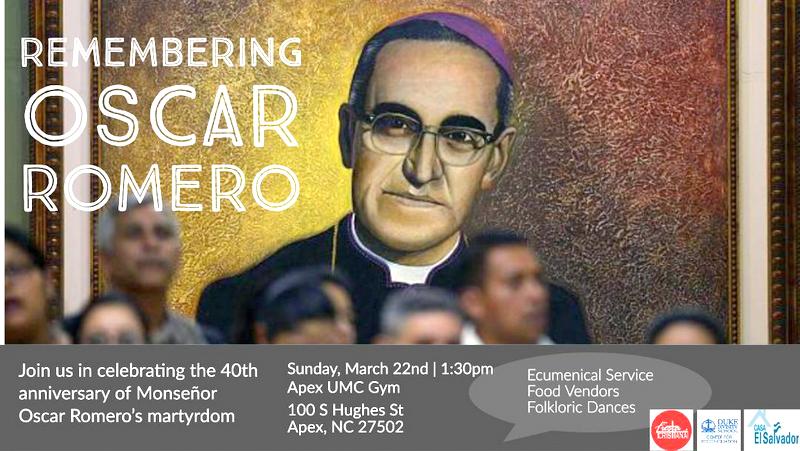 On the Feast of Christ the King, Fr. Javier reflects on the difference between p
How we then discover that God has always been with us in the changes and chaos o
How do we, with the gifts we’ve received at Baptism, become part of a community